ROMA DYBALA – Roma continues their athletic preparation, today an unloading day for Mourinho’s men, after the defeat against Sporting Lisbon.

Rome, Dybala: “It was a thrill to talk to Mourinho”

During the day, Roma finally made Paulo Dybala official. In the meantime, Tiago Pinto continues to work on the market and is interested in Gini Wijnaldum from PSG. The Argentine spoke to the microphones of the official Roma channel touching on various topics including, the call with Mourinho and the excitement of playing in this club. Here are the words of the Argentine:

On the last hours of the negotiation:

“It was all very fast, with the negotiations last weekend. I wanted to start, we made the decision quickly and after the necessary checks we were able to sign to start this adventure ”.

On the choice of the Giallorossi:

“Many things. The call from the coach, the director, the talk with the president and the property. They gave me certainties and the coach was clear with his ideas, this was important. And then playing for this team, for what it represents in the city, in the country and in the world ”. 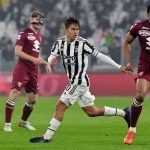 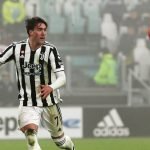 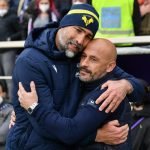