AC MILAN, CDS- As reported today by the CdS, Milan today renews for the umpteenth year with the Swede Ibrahimovic, who is currently a pivot.

“Not being able to help his teammates on the pitch, for the first months of the championship Ibrahimovic will have the role of leader outside the green rectangle, he will be a dressing room man, a bit like in the final of last season and during the Scudetto party for winning the 19th tricolor title by Milan. Just a few days after that parade through the streets of Milan, Ibra decided to put an end to the pain in his knee by undergoing the surgery.

For this reason, the fixed part of the contract is much lower than last year: the Swedish champion will play about half a season. Milan will once again benefit from the advantages of the Growth Decree. At 40, Ibrahimovic still wants to amaze, return to the field with his left knee finally in order and break some records that are within his reach. Now that he has put the renewal on paper, the long road to returning to the field has begun. “

Milan, CdS: “Ibra will once again be a Rossoneri”

“The Rossoneri club has issued the official statement announcing the renewal of Ibrahimovic: “AC Milan is pleased to announce that it has concluded an agreement for the right to sports performance of Zlatan Ibrahimovi ?. The Swedish striker has signed a contract with the Club until 30 June 2023 and will continue to wear the Rossoneri shirt number 11 ”. 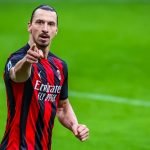 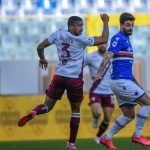 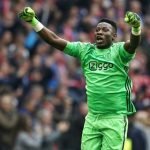